That’s a provocative question that could often leave everyone shocked, or rather those who, certain that everyone knows how to recognize it, cannot define it.

The provocation alludes to the need of remoulding the model of our country's ruling class, which today we wish to have, but which in reality we probably don’t. Our country is in fact immersed in diversity and cultural and moral disunity, in the inability to recognize sufficiently cohesive and collective interests. For sure it doesn’t have a pre-eminent mode better understood as "Best Practices".

It is therefore spontaneous to think of the company as a probable vector of growth, capable through the private vices of individuals of generating public benefits for a state administrative machine that sometimes proves to be too slow against the evolution of the times.

Very often, we’re unable to adapt, while others are faster and become authors of a new knowledge and a new power.

Therefore in the mystery of the unfinished Italy, there is the position of the entrepreneurial bourgeoisie, sometimes able to generate, in addition to wealth, a circular system of values, as a guarantee of our image, which pushes on the convenience of being together to mark the identity of a a country that must come out of the clear provincialism.

Our challenge as a Group is to support that direction in order to qualify the entrepreneurial elite, selecting hard-working talents in good practice, so that they can acquire knowledge and competence to recognize the best one and the most worthy, through a virtuous system. 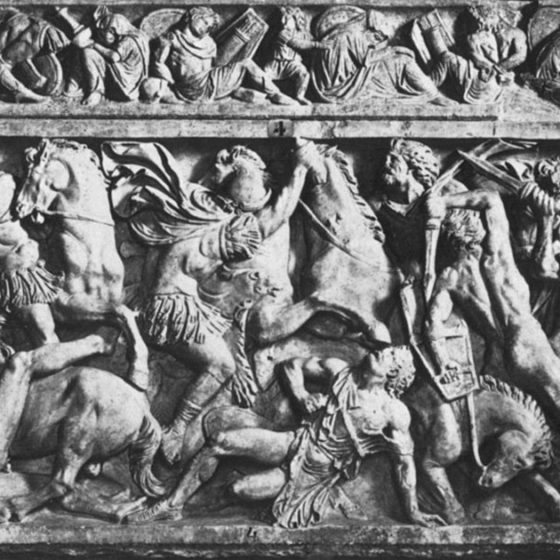 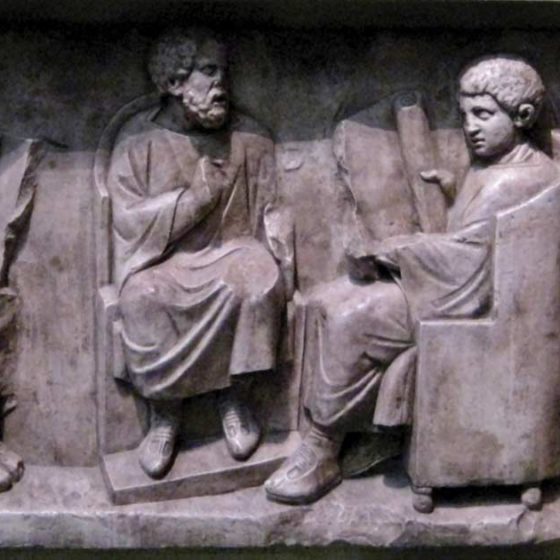