We work with method and discipline in order to protect, support and develop the corporate culture in Italian companies.

The Mirror of our Professional Activity, expression of transparency and rigor, is embodied in the Italian genius, that is the genius fruit of Italian thought, unique and inimitable, which has given and will always give space to the inspiration and to the creativity that is recognized to us all over the world.

The purpose of our Organization is to support and to spread Italian thought and Italian culture during the entrepreneurial challenges in the Global Markets.

Through Strategic Architecture and Action Plans we look at business risk, assisting companies in their growth, development and consolidation of business. 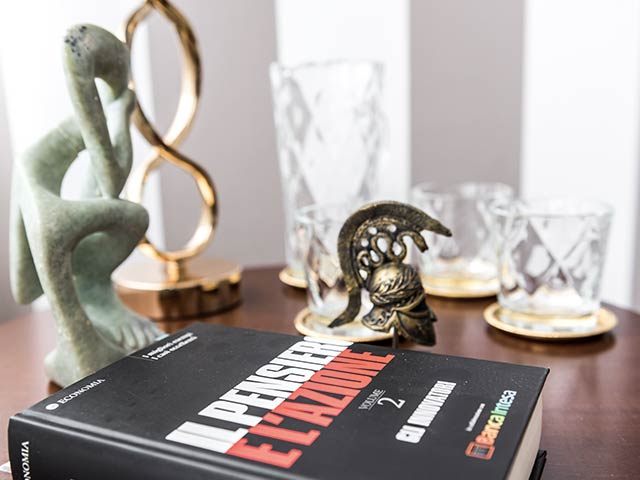 The measure of our success is realized within each company. With each of them, we share sufferings and concerns and we put rigor and dedication in each work.

In fact, we exist in order to support companies in their growth and development and we’re confident that the teamwork is always the keystone.

We animate our daily life, with the necessary awareness to guarantee a relationship of continuity with companies. The Business Intelligence Group has three offices in Italybetween Puglia and Piemontein addition to the valid experience of its Partners distributed throughout the national territory. The practical competence and experience gathered in the field, gives us the strength to support companies in the running of the business management with the help of high training aimed both to entrepreneurs and to their employees. We are pleased to address each corporate process of renewal and change with the lucidity necessary to contain the risks of failure.

The System of Values

The system of values ​we believe in, is embodied in our Corporate Philosophy, expression of goals, desires and needs that characterize the approach to the Strategy, the Business and the Environment in which we operate. The values, or rather the marginal utility of our services, represent the fundamental guidelines of our business. In fact, there are four key factors that govern our organization:

The basis of the success of our Organization is declined in Transparency, Fairness, Continuous Improvement and Punctuality.

The system of values is evident in the typical daily activities of our Organization. The action plans developed in business projects intersect with knowledge or rather with the know-how.

The motivation animates our Organization, in order to spread and integrate Operational Activities with greater ease. We take on an attitude of confrontation in the various fields of action with our partners to guarantee the expected results.

Constant activity and effort in the management of the business are factors that enrich the cultural baggage of our Organization both for us and for our customers. 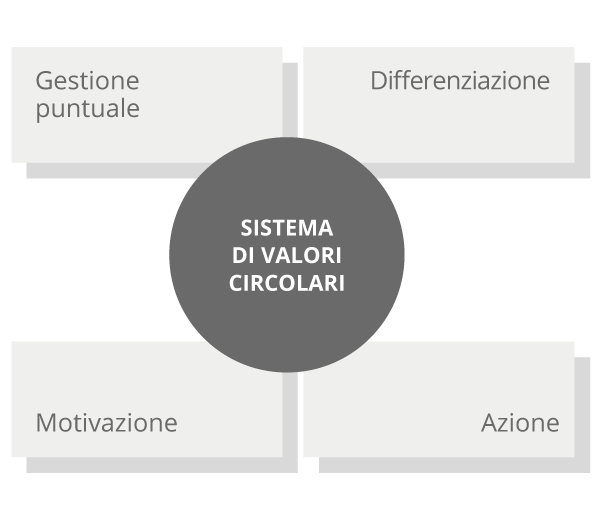 Each of them participates in the enhancement of our vision, in order to encourage constructive attitudes in the operational realization of our company mission.

Business Intelligence was born in Bari, in 2008, from the pure intuition of Massimiliano Napoleone: a Business Manager who immediately after the academic studies crowned in 1997, decides to undertake a professional career within the corporate contexts of the Multinational corporations. After ten years of professional activity within large companies, realizing the need of Italian companies to better organize themselves and to grow, he decided to start the private practice.

In fact, Business Intelligence begins its growth, acquiring prestigious clients on certain business projects, together with one of its partners, the Studio Barale of of Turin, on the national Management Consulting market since 1946. Pitrelli - Gruppo Giandomenico - Gruppo Caferra - Gruppo Martimucci - Gruppo Bonassisa, are just a few references in its portfolio, and these are also emerging realities on the National entrepreneurial field.

In fact, already in March 2009, it began to operate steadily in the Apulian territory, immediately acquiring the first Marketing and Communication Plan from Novedades Srl, a leading company in the fitness market in Puglia.

Immediately afterwards, the first Budget to be administered, Gruppo Giandomenico, which wants to re-launch itself and face the challenge of the market in an organized way, with targeted strategic action.

Then there’s Gruppo Caferra, that wants to better identify the effectiveness of economic and financial management.

The sole director of Gruppo Giandomenico launches a challenge ... we sell to the public consumer goods, but we also want to qualify on the D.M. market as a leader, thus from the pure intuition of Mr.Napoleone Massimiliano, in Italy the first TV and WEB program of eno-gastronomic insightsthe "Parola di Rocco"It is recorded directly among the store shelves ... in a few months 25,000 followers.

Then there were many other organizational re-launch and strategic marketing operations, but the list would be too long.

Today, the Business Intelligence Group is structured in three macro areas, with three operational sites, two in the South and one in the Northsoon also in Milan, with a focus on business projects, to support and overcome the difficulties that oblige the Italian entrepreneurs of 2000 to re-organize themselves.