The inheritance in societies

The inheritance in societies 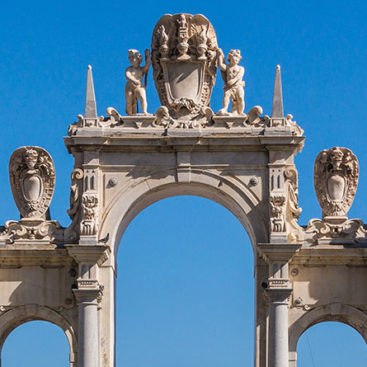 The death of an individual entails the cessation of his juridical capacity with the natural consequence of the transmission of juridical relations to his heirs. In the corporate sphere, the inheritance in the transferability of the shareholding takes on different connotations depending on whether they are joint-stock companies or partnerships.

The inheritance in capital companies

With the death of the shareholder of joint-stock companies, the heirs take over immediately the ownership of the shares. Nevertheless, the statutory autonomy in matters of transferability of the share of a limited company, limited partnership, limited liability company, is still very wide.

The provision of art. 2355-bis of the Italian Civil Code states that the statute of a joint-stock company can "subject to special conditions" the "transfer" of registered shares and also "prohibit their transfer" but only "for a period not exceeding five years from the incorporation of the company or from the moment the ban is introduced".

Therefore, both clauses providing for the payment of the quota to the heir while transfering the shares are fully admissible; and clauses that limit such transferability, such as approval clauses, pre-emption clauses and transferability clauses in favor of predetermined or determinable subjects.

In all these hypotheses the liquidation of the quota in favor of or of the heirs that do not take place under the effect of a non transferability mortis causa clause  or of those who do not comply with the requirements set by other limiting clauses or for the operation of the mechanism is determined of pre-emption or approval.

The inheritance in Society of people

On the contrary, in partnerships, in accordante with the art. 2284 Civil Code:

The optional continuation clauses involve a preventive self-limitation on the choice of the surviving members because they attribute to the heirs of the deceased member the right to enter the company in place of capacityIt follows that the surviving shareholders are deprived of decision-making power with regard to the decision to liquidate the quota or to continue the company with the heirs.

On the contrary, the clauses with the obligation of continuation for the surviving members, imply the effect that the acquisition of the status of member by the heir depends on the will shown by the same but also of the stipulation of the relative contract, shareholders are oblie to.The clause always produces the effect of the continuation but, by placing an obligation on the shareholders and not providing for an automatic succession as a result of the choice of the heir, it makes the surviving members refuse the stipulation of the contract.

In another sense, there may be the so-called "entry clauses", which have the function of bringing a specific subject into the company, but not as the effect of a succession in the ownership of the shareholding. In fact, with the entry clauses an obligation is placed on the surviving shareholders, such that they “are required to bring a specific subject into the company (which may also be the same heir) after the liquidation of the heir's share".

The heir's entry into the company takes place outside of any succession affair, given that the liquidation of the quota definitively closes the old social relationship and a new contract is stipulated between the heir and the surviving members. The clauses in question, therefore, have the immediate effect of giving rise to the right to the payment of the quota to the heirs. 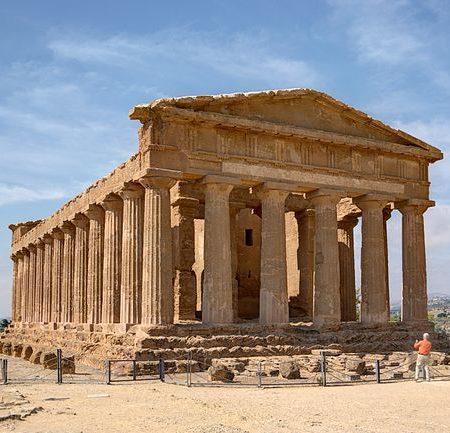 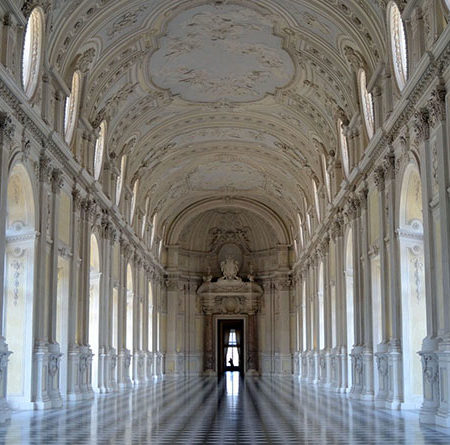