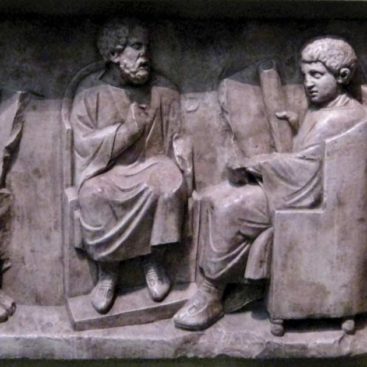 Today’s young people could be defined as a fluctuation of the timelessBy now, they stop very few times to think about what is good for their happiness, if only to detach from an irrepressible routine that seems to swallow every further action aimed solely at a personal growth.

The etymology of the word happy can be traced back to the Greek word φύω (fyo) which means I produce, I generate, I make, and to the Latin foelix or felix that is fruitful, fertile, in short fullfilled, satisfied. It’s interesting then to realise that to a lower satisfaction and youthful productivity, this today's indifference corresponds to a question that should instead guide every moment of his own existence.

And so we grow old without becoming really old. In a handful of decades the ability to "stay", to stop on things, has been lost. However it is only by managing to crystallize decisive moments that you can really live an experience..

Life is increasingly characterized by nervousness, restlessness, breathlessness, but above all by an intergenerational depression that knows no personal limits. Our life is reduced to a straight line made of extemporaneous and disconnected instants. In our thoughts , zapping between events becomes the great deception..

What remains to young people if what they live doesn’t produce true experience? Nothing, a lack that leaves no trace but is just sand that slips from their hands. Less than a fistful of flies.

Yet policies don’t care at all about the youth condition. We can only perceive a whispering that at times brings out an alarming, often disarming, uncomfortable condition. And then everything is silent, they turn their backs or close their eyes to this epochal disaster.

Since this potential youthful energy cannot find any feedback in the working reality, it pours out in other ways and catches on elsewhere. For example, we take refuge in completely repetitive events, real rituals of illusory experience that fuel that sense of boredom we would like to escape from instead. This leads not only to mental illnesses but also to super sedation remedies such as drugs.

If the youth situation is not taken seriously, all those who couldn’t make it, they will be thrown away, since they will be considered useless human beings.

Even the education cycle has become another place where young people are parked. Widespread graduation, master's degrees completed after the age of 27 on average, namely 27.1, less and less expendable qualifications which only thicken an army of "qualcosisti", as defined by the sociologist Giuseppe De Rita. That is, those who, despite having studied for a long time, know something, sometimes little and badly, often nothing useful to enter the labor market.

Finally, widening the look for a more complete overview, according to the Demos-Coop Observatory, the differences between generations are thinning and family dependence is growing. Why? Italians are increasingly unable to accept the responsibilities of adult life. Old age is the only fear that unites everyone, without distinction, with the "youth" that lasts up to 52 years. Eternal young but in the infantile meaning of not wanting to grow. Let us surrender to the evidence, we live in an era of "lukewarm passions", defined by Spinoza as "sad" ..

So who are the young people? Evidently the Great Forgotten ones. We talk so much about them that we almost forget that they exist in the flesh. Nobody knew how to listen to their voice, how to give it a shape, they were just innaturally concerned of them just to attract an audience. Better to anesthetize this voice, distract it or gag it.

A great silence hovers in the empty spaces
In those few remaining, only words in the wind
Everything seems to be saturated
It breathes air of future
In the pauses something will happen. 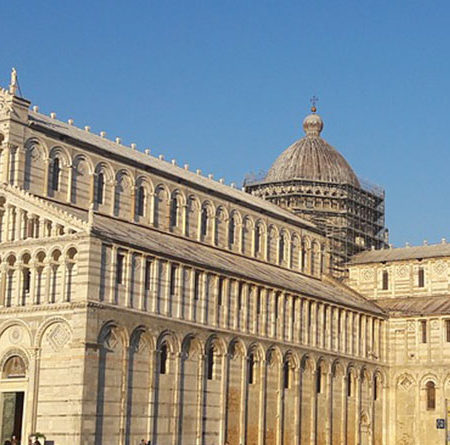 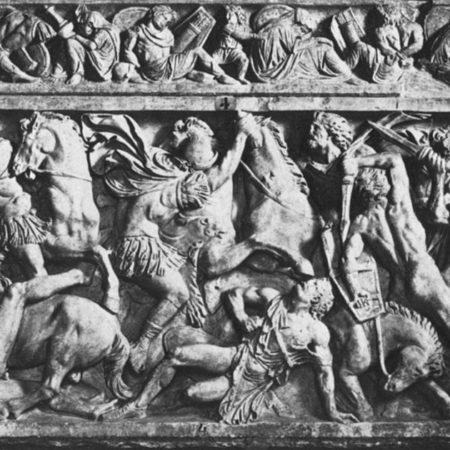 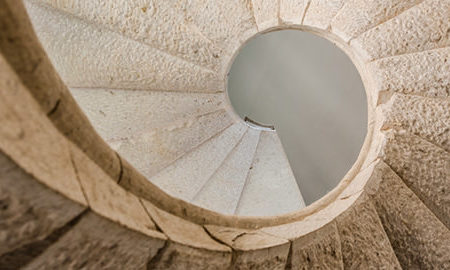