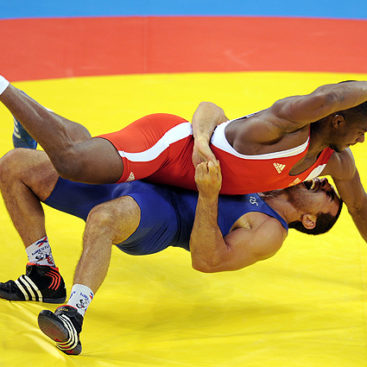 In the past, the word paideia, or rather education, contained within itself the Greek ideal of human formation, understood, as Aristotle said, not as an elementary unit detached from the social context but as a "political animal" (zoon politicòn), a socially integrated individual who takes an active part in the life of the city (polis).

In ancient Sparta, the very rigid educational system aimed to make the Spartans a warrior community. At the age of eight, the children were taken from their families and entrusted to a Spartan adult (paidonomos) who started them in rigorous training. At the age of twenty, once the leverage was over, one was admitted to the meetings (common meals), he was obliged to contribute to, in order to aspire then to the attainment of political rights.

The educational system of Ancient Athenswas less rigid. Indeed the athletic training to become good soldiers was reserved for nobles and was held in gymnasiums (gyms).

The fight is born with man for the necessity of survival or the will to dominate, then turning into a competitive competition and one of the most effective physical exercises. Exaltation of strength, endurance and agility, for Otto Heinrich Jäger was "the most complete and harmonious of exercises".

The struggle was practiced by all peoples already in remote times, but it was in Greece that it reached the highest level of notoriety and perfection. Sovereigns, leaders, philosophers, writers and artists held it in the greatest esteem, considerino it as Science and Art, essential for forming both the physique and the character.

Aristotle and the Gymnasium

In the 4th century BC, the paideia Greek paideia extended, to the whole Empire of Alessandro Magno and Aristotle, ex-pupil of Plato, preceptor of Alessandro, he founded, in 335 a. C., his own school, the Lyceum or Gymnasium which exerted great influence on Western thought.

Aristotle addressed every field of knowledge: from the study of logic (correct reasoning) to the principles and methods that govern the sciences, to the norms of ethical behavior. He believed that the task of education was to lead men to virtue, understood as the action of man according to reason.

According to Aristotle, there are three forms of life. The first is the hedonistic one and, as an end, the pleasure of the body. The second is the political one and has as its goal the honor associated with public office or social life. The third is the contemplative one and its purpose is the knowledge of truth through the exercise of thought.

Our training proposal looks at improving the three existential conditions. Living according only to the needs of the body or those of the mind means having a distorted attitude and transporting it to the company, penalizing company development based on the Aristotelian principle of mesotes (the right half). 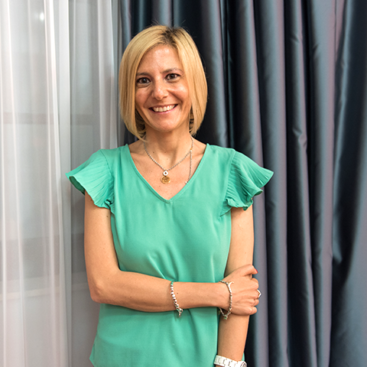 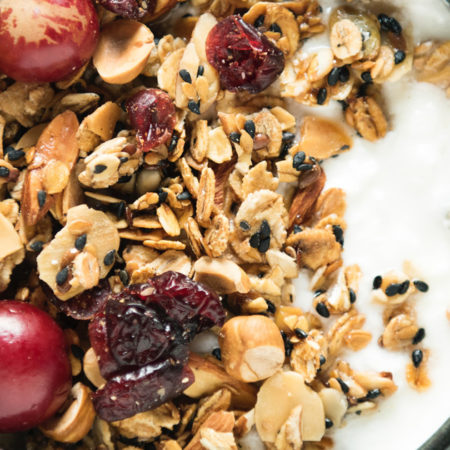 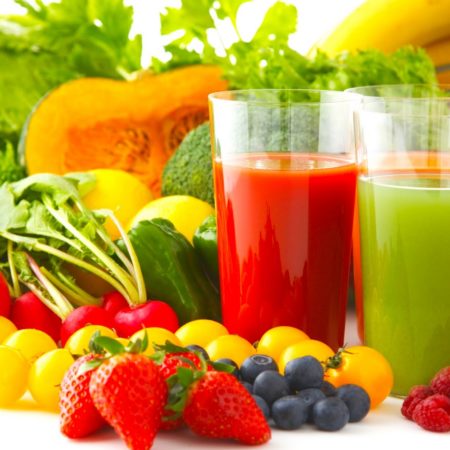 We are what we eat, we eat what we think - Dott.ssa Giovanna Lanave Advanced Vocational Training